How to Draw a Triquetra in 10 Easy Steps 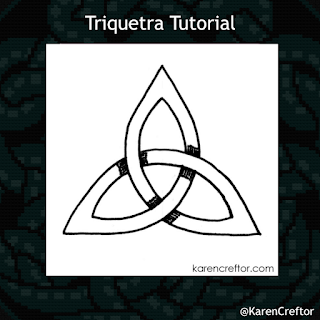 What Is a Triquetra?

The triquetra symbol is an ancient surface pattern, most commonly found in Celtic Knotwork Art.

It's a symmetrical symbol based on three interlaced arcs and is also known as a trinity knot.

Despite it historically having no actual meaning, many people give it significance and believe it represents (among other beliefs):

How to Draw a Triquetra

There are several techniques for drawing a triquetra, and this happens to be my favourite one.

This technique does take the longest out of all that I've personally tried, as it takes quite a bit of drafting, but it is also the most precise and the most fun for a geometry nerd such as yours truly!

Follow my channel to see the dots and freehand methods coming soon! 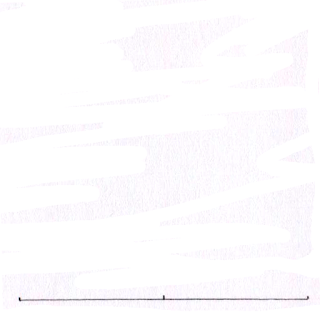 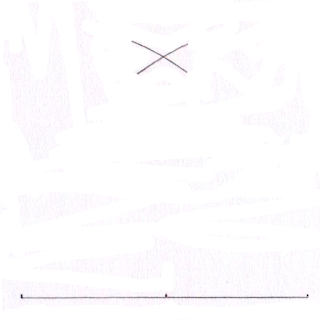 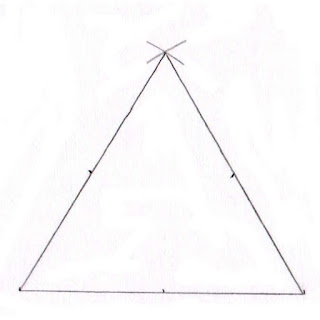 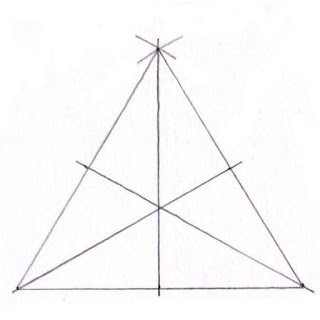 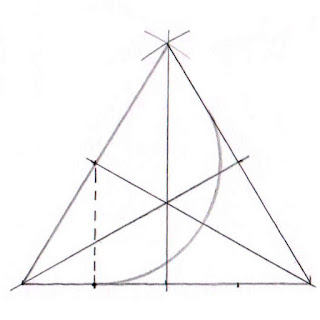 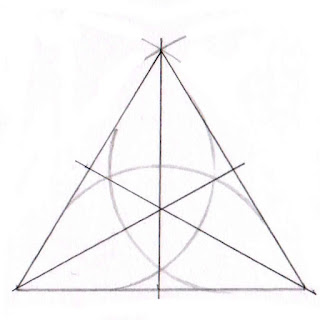 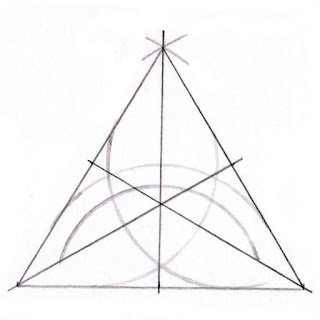 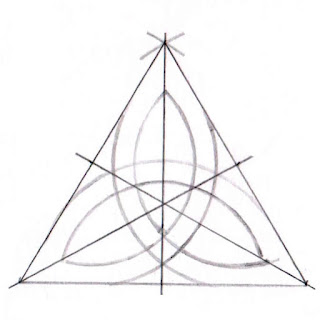 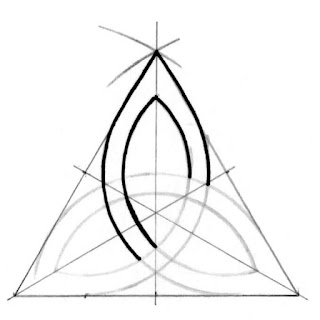 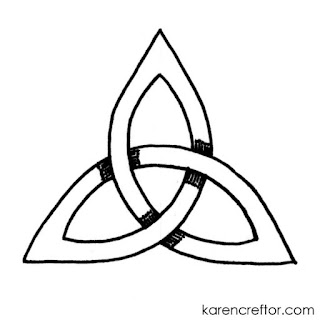 Celtic knots are so much fun to draw, and the patterns are endless, but this still remains one of the timeless favourites (including mine).

As mentioned above, there are other techniques for drawing triquetras, and I'll be doing some tutorials for those very soon.

But for now, I hope you enjoyed this. If you have any trouble or just fancy saying hello, please comment below!

Email ThisBlogThis!Share to TwitterShare to FacebookShare to Pinterest
Labels: celtic knots, drawing tutorials, how to draw 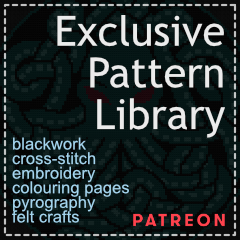 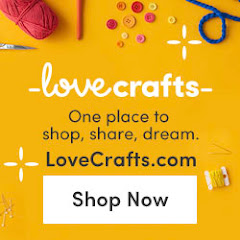 How to Draw a Triquetra in 10 Easy Steps

I sometimes use affiliate links in my content to help keep the content free for you. I will only ever recommend products that I like and have used myself though.